What is video animation

Video animation is a communicative engaging tool that helps to convey the story more comprehensively to its audience. It is a process that involves designing, sketching, making storyboards and preparing photographic sequences in marketing and gaming industry. Animation also helps in exploitation and management of still images to create the illusion of movement. Animated video has three major impacts on the audience: visual, auditory & kinesthetic. For these purposes it is considered as the most effective medium in video marketing. A person who generates this process is known as an animator. 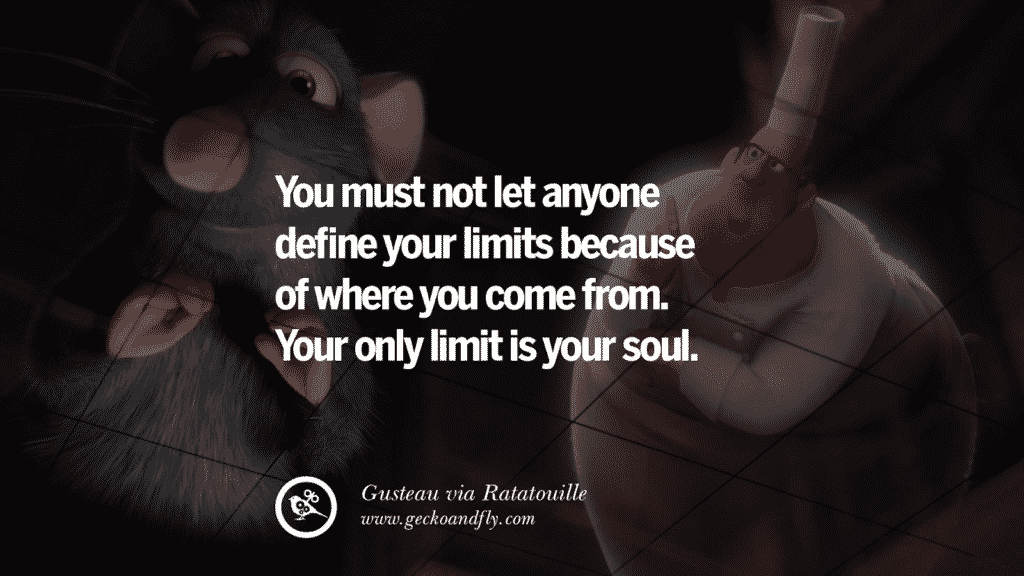 What is an animated video service?

The process through which the making of animated video using all it’s latest technique & feature, like designing, drawing, composing content happen, to help in getting an accurate vision to the extract of the video and convey its message to the audience executed, is known as animated video service. Adobe after effects, Drawn animation, Stop-motion animation, 3D visualization are some important software and styles that are being used in animated video service. 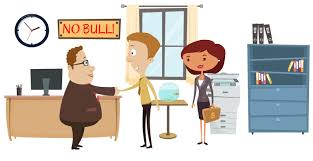 2D or two dimensional is characterised by having its character and content in two dimensional space. It is considered as a traditional animation style, and came into existence from the early 1800s. At the initial stage it was made by putting 2 frames together with two slightly different drawings in each frame, but later with the gradual development of technology, this whole process was also digitized through different animation apps and softwares with the option of drawing or sketching the animated characters.
2D animation became an extremely popular type of animation in the present time and is widely used for its versatility, such as cartoons, advertisement, corporate presentation, marketing,educational purpose, video games etc.
The process of making 2D animation videos are:

This is some basic steps of 2D animation videos to achieve its purpose of creating the video more realistic and impactful to connect with the audience.

3D animation video is a process of creating video through moving pictures in three dimensions in a digital environment. The purpose of 3D videos are to give it a realistic touch and make it appear moving on screen, whereas in reality those images are actually set in a series and shown on a fast sequence.
Some important phases of 3D animation videos are:

Though as compared to 2D animation, 3D animation is time consuming and expensive, but it provides the video with a more cinematic and realistic touch.

Motion graphics is a type of animated graphics design focused text as a prime component. According to wikipedia, it’s a piece of animation or digital footage that creates the illusion of motion or rotation. Motion graphics can both be opted by electronic and manual powered technology and usually put together with audio for use in multimedia. Motion graphics provide depth in the story by adding music or relevant concepts. It is used to create commercial Ads, television title sequence, marketing, promotional videos Etc. 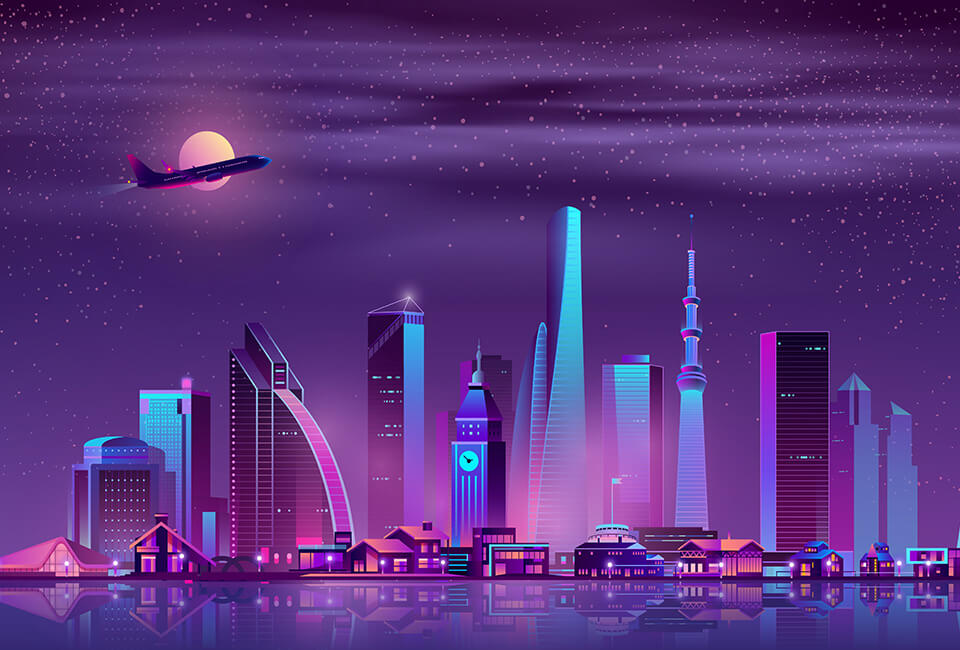 Live action is a style of videography that deals with photography. If a work combines live action with animation, it is termed as Live Action animated film. It contains multi-platform media content to educate, entertain and activate audiences around the globe. Live-action is a less expensive medium compared to other animated video styles.

How to start an animation business?

The starting of an animation company needs lots of understanding of business, creativity, market updates and co-ordination with the team. There are few important points that need to followed to start an animation business, which are: 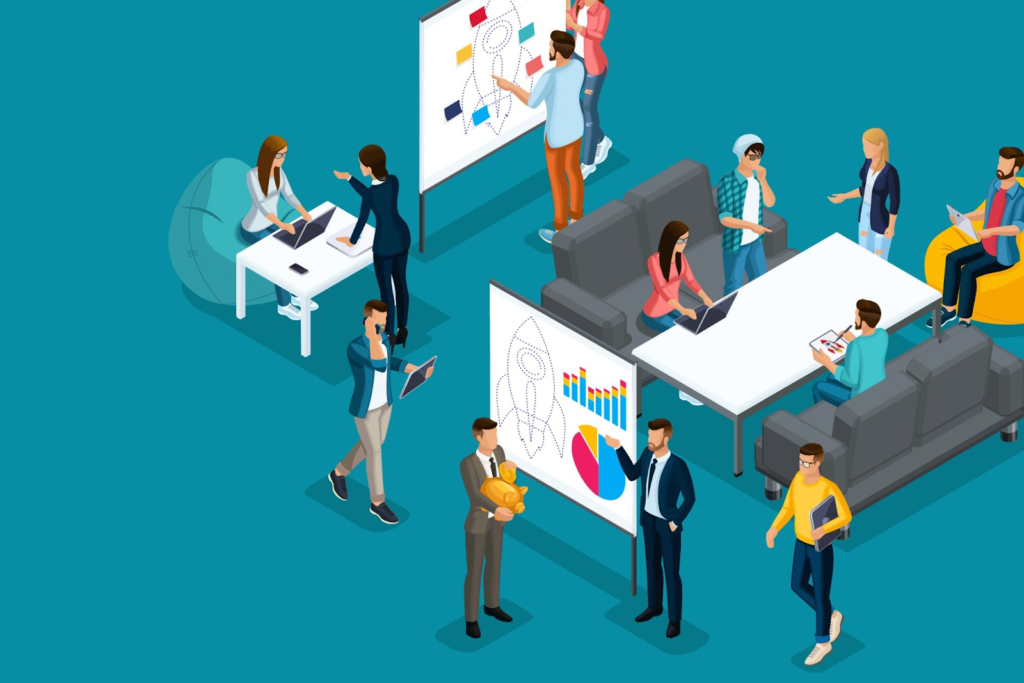 How to create an animated video?

To create an animated video, one need to go through under some organized process or steps, which are as follow: Get your video production guide now